Human beings spend close to 230,000 hours sleeping. That’s one-third of their lives in darkness and dreams. It’s no wonder then that it can seem like you’ve been transported in a different world when the body shuts down for much-needed snooze time. Through dreams, the brain tries to understand memories and experiences and then conveys the resulting thoughts and insights.

Sigmund Freud, the founder of the field of psychoanalysis, highlights the significance of paying attention to one’s dreams. He described in his work how dreams are the language of the subconscious, bringing to the surface one’s hidden and subconscious desires and thinking. By taking note of your dreams, you can know what problems are bugging your mind and then do something about them when you’re awake. Running away from issues will only lead to reoccurring dreams and excess stress.

Take a look below at the most common dreams people have and their popular interpretations. Maybe you’ll find the sign you need to become a happier and better person.

It is by far one of the disturbing dreams one can have, especially if you’re the type to care about physical appearances. It can be as mild as a single tooth becoming loose and falling out or something akin to a nightmare with teeth being spit out until all that’s left are gums. Dreaming about being toothless can mean that you are having trouble communicating what you want or concerned about saying the right thing. Without teeth, you are robbed with your ability to speak clearly and assertively.

If this is your reoccurring dream, then it might be time to learn how to stand up to yourself and be more honest with people. Taking a public speaking class or practicing talking in front of a mirror can help in managing nervousness and anxiety.

Being hunted and pursued

Who needs thriller films like Gone Girl and A Quiet Place, when your head is more than capable of creating adrenaline-pumping chases? Reported as the most common, dreaming about being pursued means that you are avoiding something in real life instead of facing it head-on. You are trying to escape the negative feelings and denying their existence. While ignoring problems might work in the waking hours, the subconscious has no qualms in forcing you to deal with the issue.

Acknowledging that you have a problem and then working your way to a solution can save you the trouble of chase dreams. Take baby steps to make it manageable. For example, if you’re overwhelmed about moving to a new neighbourhood, you can pick an effortless task first, like calling a plumber to check the waterworks or an electrician to issue an EICR for your property. Your brain will accept that you’re moving forward.

Thinking you woke up but you’re still asleep 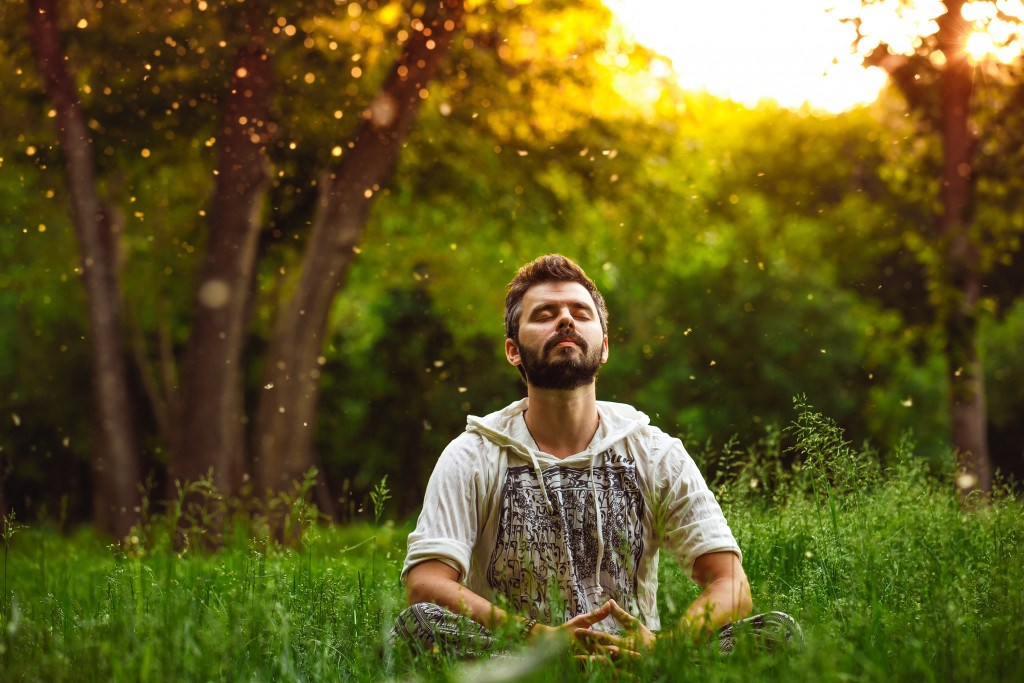 You’ve finished your morning routine and getting ready for work, then suddenly you’ll hear a loud noise, which is your alarm clock in the real world. People having this dream will have a serious case of deja vu when they wake up and realise they’ve been dreaming all this time. If you experience this a lot, it means that you’re always worried about the next day and the challenges waiting for your attention. To combat the restlessness, you can try journalling and meditation to quiet the mind and concentrate on the present more than the future.

The field of dreams has been a source of interest and interpretation in both the scientific world and popular culture. Since they reveal the unconscious beliefs, desires, and fears of a person, it is wise to listen to what the dreams are trying to say about one’s life.