The country lacks over five million homes, which continues to rise. It has also led to an astronomical increase in home prices, with the average being around $420,000. The average American earns $51,939 a year, which makes it impossible for them to afford these prices, and they spend approximately $10,000 on their mortgage. If you consider that, an average American will take 40 years to pay off their mortgage if they don’t spend a dime on anything else. But there are solutions to this; some solutions might be obvious while others might be hidden from hindsight. Here are five ways the United States government can help solve the housing shortage.

Public housing is a type of housing that is owned and run by the government. It is usually for people with low incomes. Public housing is often seen as a way to help people who cannot afford private housing.

The government should build more units of public housing. This would help to solve the housing shortage. It would also help to provide suitable quality housing for all citizens.

Government-backed loans such as FHA and VA loans are good. But they have specific requirements that aren’t friendly for the middle class. On the other hand, traditional mortgages from private lenders are a much better option for them to afford a home. In addition, these mortgages usually give a considerable amount to borrowers at a modest interest rate. 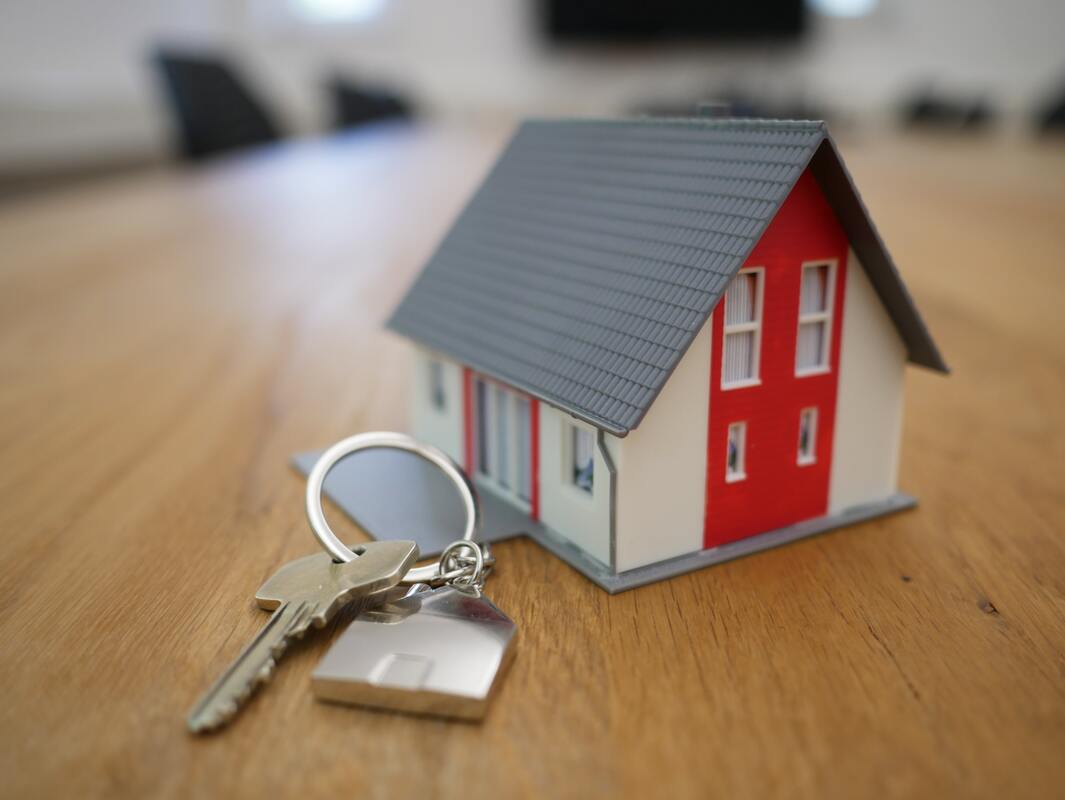 The government should support more of these loans in the long run. It can help the middle class purchase a home instead of renting, which can benefit the country in the long run.

Rent control is a government regulation limiting the number of rent landlords can charge tenants. Rent control is a way to make housing more affordable for tenants. It can also be seen as a way to keep people from being displaced by rising rents. However, rent control is controversial because it can decrease the supply of rental housing. Landlords may not want to rent their units if they cannot charge enough rent to cover their costs. This can lead to a decrease in the number of available rental units.

Making it Easier to Build