One of Southeast Asia’s primary drivers of the real estate boom is the expanding workforce. Over the past decade, there has been a marked increase in the number of people moving to cities searching for work. This has resulted in a corresponding need for more housing for workers and businesses looking to set up shops near urban centers. As the workforce continues to grow, so will the demand for real estate.

Another reason real estate is booming in Southeast Asia is the region’s rapid economic development. Countries like Vietnam and Indonesia have been experiencing strong economic growth in recent years, which has increased foreign investment. As a result, the entire region received over three trillion dollars in GDP in 2020 alone, during the pandemic. This, in turn, has helped to drive up property prices and create more demand for housing and commercial space. So Southeast Asia is a good bet if you’re looking for a lucrative market to get involved in. 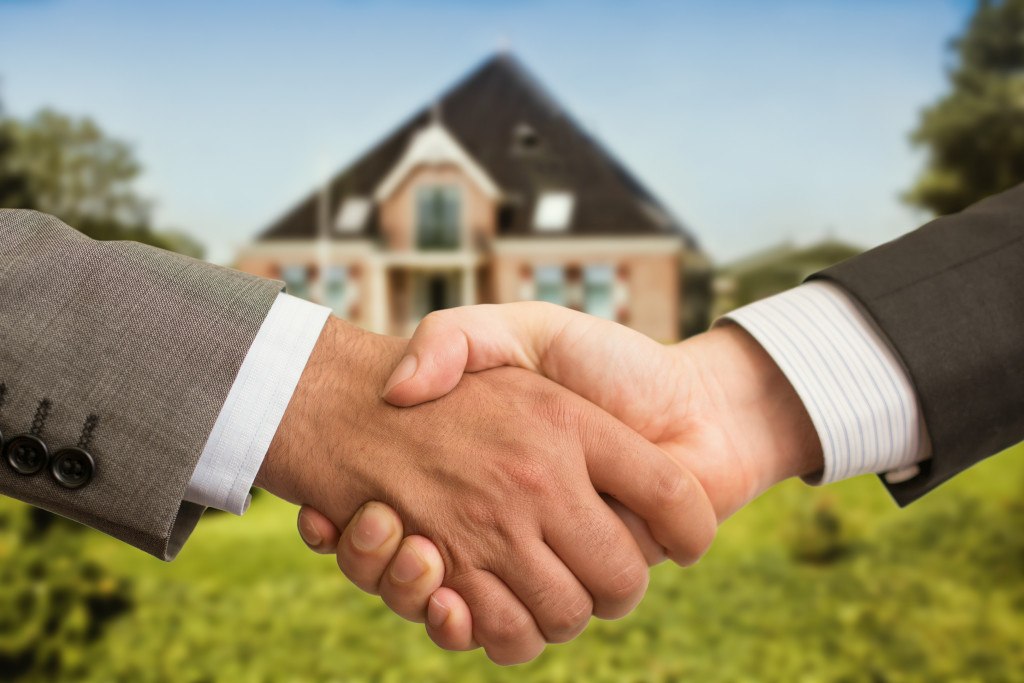 Finally, one of the important reasons why real estate is booming in Southeast Asia is the region’s growing middle class. As more people attain higher education and income levels, they can increasingly afford things like houses and apartments. This trend is especially pronounced in Malaysia and Thailand, where homeownership rates have increased recently. So if you’re thinking about developing property in Southeast Asia, remember that you can tap into a sizable potential customer base.

Another important factor driving the boom in Southeast Asian real estate is the region’s improving infrastructure. In recent years, substantial investments have been made in transport infrastructure, including airports, seaports, and highways. This enhanced infrastructure makes it easier for businesses to operate in Southeast Asia and makes the region more attractive to tourists and foreign visitors. As a result, demand for hotel rooms and other types of vacation property is also on the rise.

Now that you know why Southeast Asia has a growing real estate industry, it’s time to know which cities you should put your money on. So, of course, your first option is Manila.

One of the fastest-growing real estate markets in Southeast Asia is Manila, the capital of the Philippines. The city is home to one of the largest economies in the region, and property prices have been rising steadily over the last decade as more people move there for work. In addition, Manila has a large and growing middle class, so companies can quickly sell new properties to a sizable market.

Additionally, there are various luxurious condominiums within the city. One of the best is in Manila Bay. Any foreign investor can find a Manila Bay condo for sale in online listings, making investing in one of them easy. It’s a great option if you want a luxurious property in Manila.

Kuala Lumpur is the capital of Malaysia and one of the most populated cities in Southeast Asia. The city is home to a rapidly growing economy and a modern infrastructure that includes an efficient transportation network and world-class healthcare facilities. In recent years, Kuala Lumpur has seen a surge in real estate development, making it an ideal place to invest in luxurious properties.

Bangkok is one of the fastest-growing economies in Southeast Asia, and its real estate market is thriving. As a result, the city is home to a rapidly growing middle class with an increased demand for quality housing. Additionally, Bangkok has recently seen a surge in foreign investment thanks to its relatively stable political climate and strong economic prospects.

Jakarta is Indonesia’s capital and largest city, so it’s no surprise that it’s also one of the most popular places for businesses to set up shop in Southeast Asia. The city has a large population (over 10 million people), which means there’s an extensive potential customer base for businesses to tap into. Additionally, Jakarta is home to many well-educated young professionals fluent in English—a plus for companies looking to expand their reach beyond Indonesia.

As you can see, there are many great reasons to invest in property in Southeast Asia. First, the region is known to be one of the most stable in the world, making now an ideal investment time. So if you’re considering developing property in Southeast Asia, remember that you can tap into a sizable potential customer base and one that will only continue to grow for the foreseeable future.