Many of the world’s richest and most powerful people choose to live in Monaco, not only because of the lifestyle, glitz and glamour that the French Riviera and Monte Carlo could offer, but also the many benefits of living in the principality led by the House of Grimaldi.

Monaco is known for its grand real estate. Every house for sale in Monaco suits a lifestyle meant for the rich and famous. But it isn’t just the properties that are captivating about this place. The lifestyle in Monaco draws in the rich, from royalty, business moguls, to jet setters and celebrities.

Monaco is famous for its world-class events, such as the Formula One Grand Prix and the Monaco Yacht Show.

The Formula One Grand Prix in Monaco attracts celebrities and royalty, and many aficionados of the sport get to rub shoulders with superstars like Formula One driver Lewis Hamilton and celebrities like Leonardo DiCaprio.

Another is the Annual Monaco Yacht Show. Monaco’s coastline is home to many yachts owned by the rich, and the Yacht Show features the latest yachting innovation and models for all the world to see and admire.

There is nothing more appealing than wealth. All of us prefer not to have any taxes put a dent to the wealth we’ve accumulated. This is what makes Monaco a very attractive place of residence. The government does not require any form of income tax from its residents. Many of the rich flock to Monaco because of its banking destination title. Moreover, it has plenty of tax benefits available.

Warm Climate All Year Round

Monaco is naturally warm all year round. Even in December, the city-state stays sunny, with the occasional rainfall. The Mediterranean climate of this city-state is the result of the influence of both oceanic and humid subtropical climates.

The weather makes Monaco more attractive than anything else. Many tourists and residents love to walk its sunny streets and spend a lot of time near the bay.

The surrounding beaches and water have also made Monaco a vacation destination. For a short while, tourists can enjoy what the residents of Monaco experience every day of their lives. 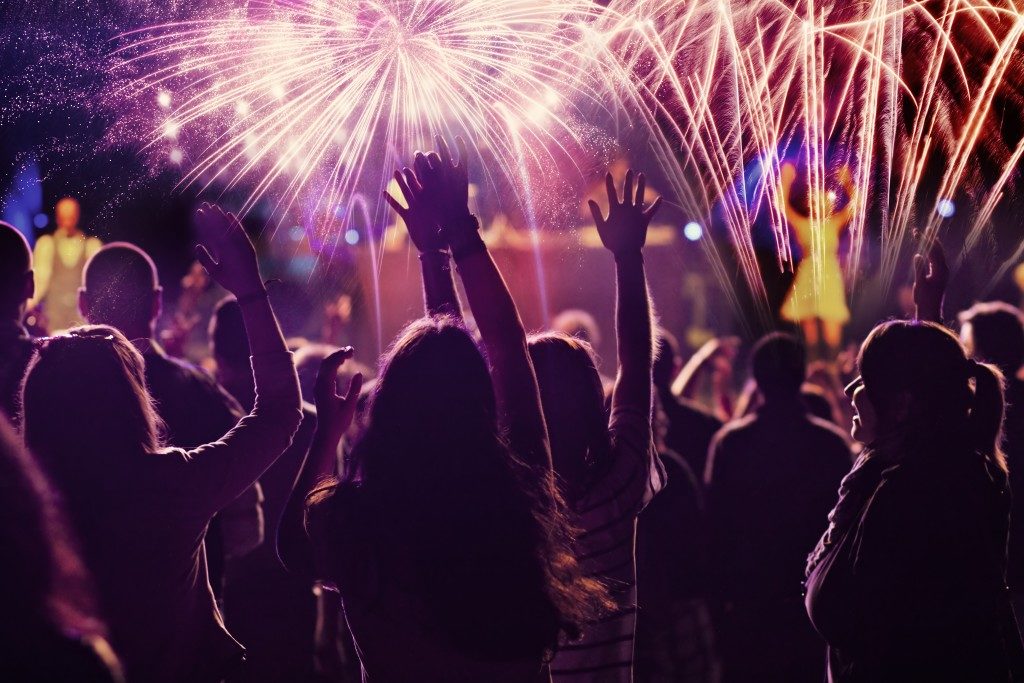 If you have the money, why not spend it? This is the mantra of those who are capable of paying for anything they could ever want. Monaco offers them plenty of opportunities to shop in luxury boutiques, like the stores in the Metropole Shopping Center or independent boutiques like Chanel and Cartier.

Casino and gambling have also made Monaco famous. Located in the heart of Monaco is the Monte Carlo Casino, where high rollers and other VIPs spend much of their time.

If gambling isn’t for you, then the nightlife in Monaco will probably entice you. Jimmy’z is one of the more notable night clubs, where Leonardo DiCaprio was once spotted. If you prefer a location that is more subtle, then the Le Bar Americain will call your name.

Luxurious is the best way to describe Monaco as a city-state. It isn’t all that surprising, especially for a small country that is the playground for the beautiful, rich and powerful.