When looking for a new home to buy, we normally tunnel vision on several aspects: the architectural design, the appeal, the exterior and interior design, and generally the whole “feel” of the house. While these are definitely some factors that a buyer will need to consider for their home, safety should still be the priority in any discussion that involves houses and apartments.

Naturally, before making any final decisions on getting a new home, we’ll first need to identify if the home we’re planning on buying is safe. Of course, most real estate agencies will do everything in their power to fix any potential hazards and dangers that cause future problems to potential buyers, but this does not guarantee that all potential homes that we’ll take a look at will be safe for everyone in the family.

Thus, we must remain vigilant in looking for tell-tale signs of potential hazards when we’re looking for the right house for our family. But what are some hazards that we have to identify when we’re inspecting a potential candidate home? Here’s what you’ll need to know.

Fire Hazards are known for being one of the leading causes of structural damages. It is responsible for 500,000 fires in residential areas across the country and has accumulated around $11.1 billion in structural and property damage by 2018. There is at least a 3.7% increase in damages for the last few years, especially since most residential areas lost $10.7 billion in the previous year.

Fire hazards and structural damage inflicted by such hazards have significantly increased, especially with wildfires slowly encroaching much of the west coast’s countryside during the last summer season.

There’s a variety of ways of dealing with fire hazards, but most would suggest doing the following: 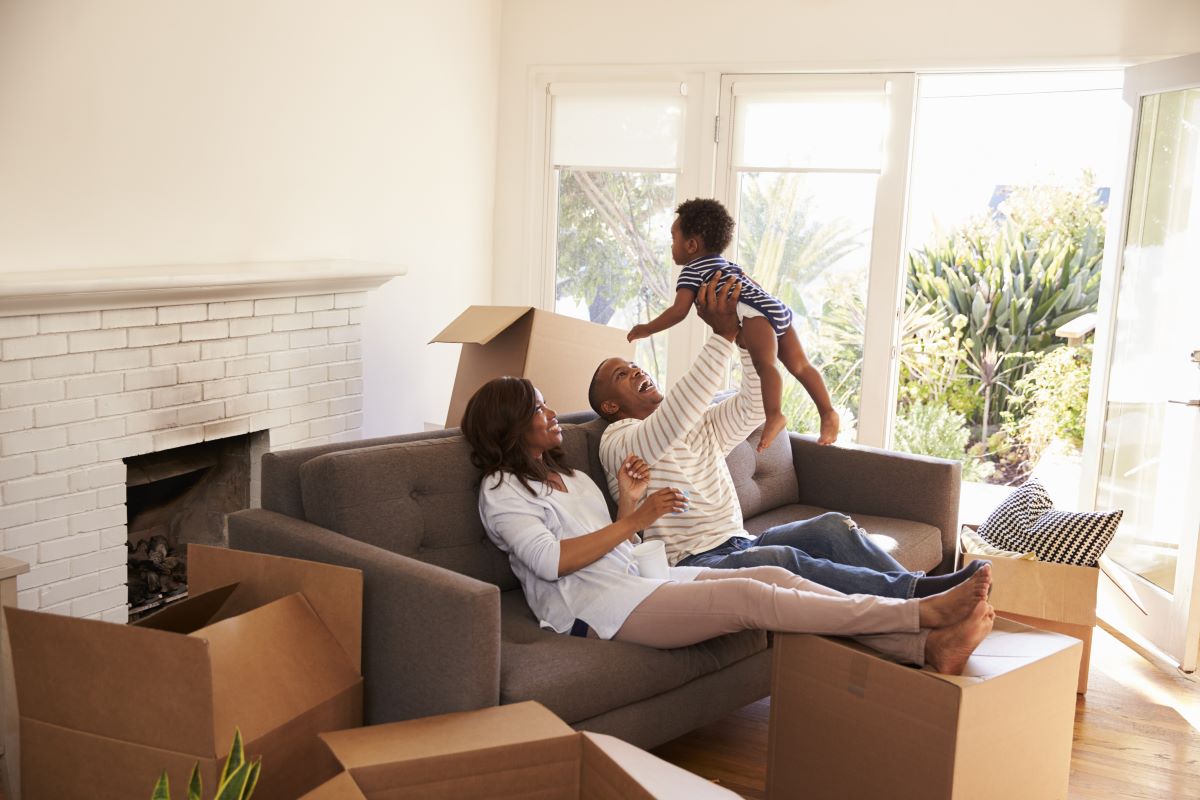 Another hazard that you should look into is electrical hazards since this can often lead to other types of hazards. If left unattended, this type of hazard can often cause different surfaces to become grounded, which can often lead to electrocutions.

If you haven’t had one yet, getting an EICR for your current home can help you have some peace of mind. Don’t worry; you won’t need to jump through legal hoops to get one. Just like any hazard, homeowners should be vigilant in getting their electrical appliances checked every year.

It might seem like an added cost, but this is a way better choice than having to spend thousands of dollars in hospital bills from major injuries caused by such a hazard.

Compared to other types of hazards, chemical and biological hazards aren’t as prevalent as industry-specific facilities like factories, power plants, and laboratories. But even though these hazards aren’t common in residential environments, they are still known for causing health complications among homeowners.

Regular sanitation of surfaces and check-up of HVAC systems can help ensure no buildup of dust, virulent materials, and disease-causing microbes at home.

If you have children, choking hazards are known for being one of the more prevalent potential hazards among them. Naturally, children are curious and will often place small objects and food in their mouths. But since most children don’t have the necessary full set of teeth that will help them chew food, this can potentially lead to choking.

Placing food and small objects out of arms reach is a great way of minimizing any potential choking that might happen. Still, most would suggest regularly supervising your child when they are playing. If needed, you might want to cut up their food into small portions or make them “softer” by adding water into the mix.

Remember: choking can still happen to adults, so it’s only imperative that we educate ourselves on the dangers of choking. Discerning food types and substances that you and your family are allergic to can mitigate the risk of choking. Still, it’s important to be aware of such a situation.

There are even more hazards that can still happen at home; it’s still important that we stay vigilant when discerning potential hazards. Still, the fact remains that safety should always be a priority when choosing the right house. When you think that a certain aspect of a home that you’re checking seems to have some potential hazard, you can always check that with your real estate agent and have them address the issue.